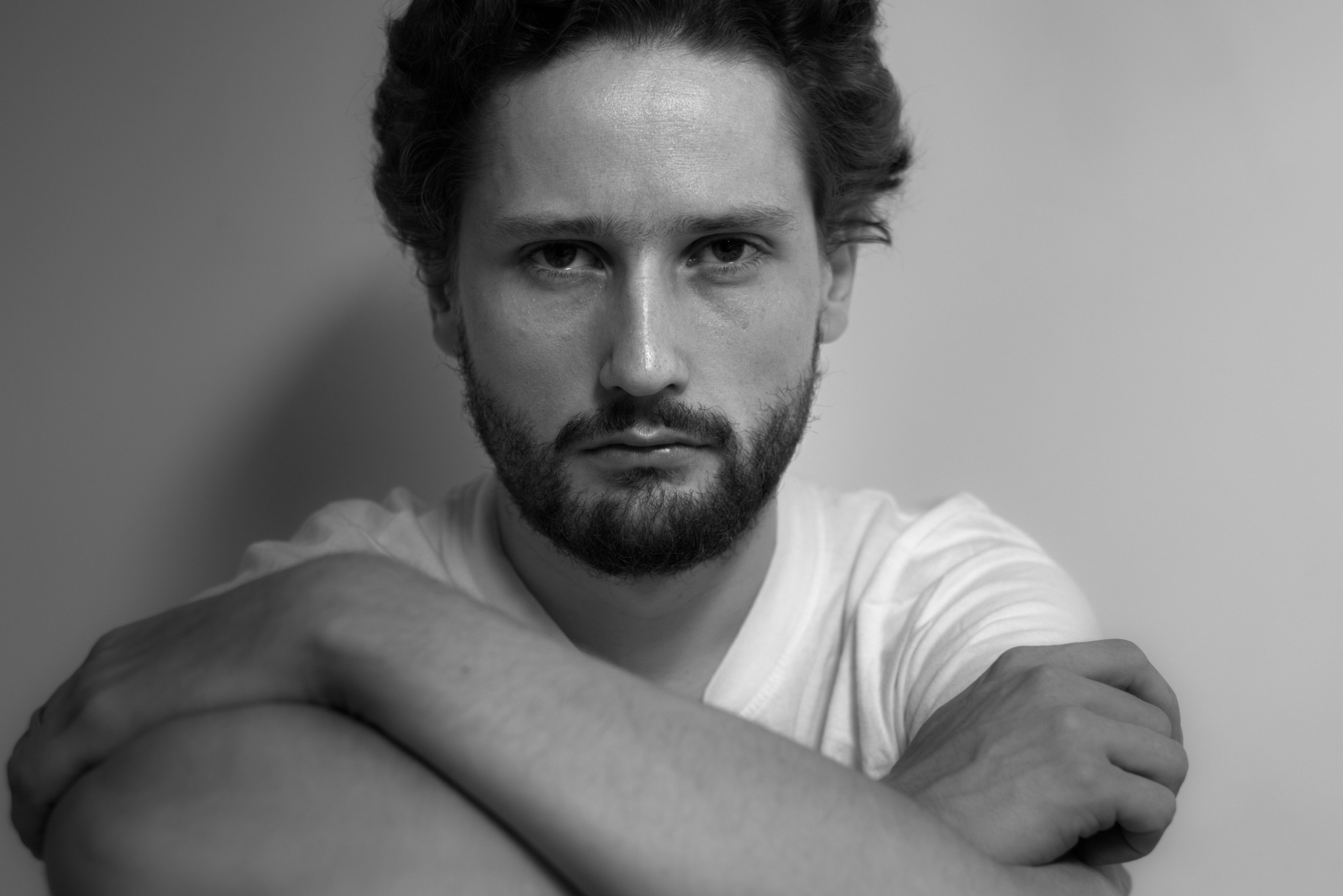 When you read profiles of photographers, on their website or on social networks, the quest for emotion is a subject that often comes up, in first place just before the quest for beauty. But emotion seems to me to be an artifice just as inaccessible and overrated as naturalness, and therefore ultimately a complete waste of time.

#Alchemy of an emotion

I don’t know what meaning all these people give to emotion, but for the purposes of this article, we’ll define it as an internal event, first psychological, then physiological, that is associated with pleasure or displeasure and that constitutes a reaction to a stimulus. Its etymological root “motion” refers to movement, so it is a reaction that causes a change in the subject. The important part is that the emotion does not come out of nowhere, it is an internal or even intimate event in response to an external event.

In fact, if we are looking for the emotion, it is not directly it that we are looking for but its precursor : the external event that will trigger it. Indeed, emotion has no switch that can be pressed directly, as if it were only a matter of exciting a nerve with an electrode. And therein lies the first reluctance I have towards this pro-emotional prose : you can’t control the emotions of the audience, at most you can bombard them with stimuli and hope they react in the expected way. With no guarantee of results.

And here we come to the second problem of emotion : as it is internal, even intimate, it is personal and variable from one individual to another. This means that you have no certainty about how the stimuli you send will actually be received and interpreted. In practice, you are shooting arrows blindly into a target whose center you hope to hit without even knowing where it is, and moreover it will change depending on the individual.

So the final question is : what’s the point ? Why attempt the impossible knowing that it is impossible, i.e. to try to produce an uncontrollable effect on people you don’t know ? Don’t we have better things to do ?

Professional photography is often artisanal, i.e. serving a relatively prosaic purpose : the communication of a notion or an idea, in the service of the client who ordered the photo. The mere fact that we are in a communication situation implies a sender, a receiver, a content, a medium and a language. In this context, the most important thing is how the recipient receives the message, and therefore the emotion on the audience side.

What is annoying is that art photography and amateur photography (“amateur” in the sense of non-lucrative) subject themselves to the same rules as professional photography (to build credibility ?) while their context is totally different : no client, less (or even no) constraints, and therefore the possibility for the artist to express themselves without restraint and without worrying about the public. Precisely, in this context, the only important person is the artist and their raison d’être is expression. In other words, instead of cooking to please others, the artist can cook what he likes, put the dish on the table, and the public will help itself if it finds the content appetizing. Out of 8 billion people networked via the internet, there will statistically be an audience for just about anything.

So the only relevant and valid emotion is that of the author of the image. Which ultimately comes down to creating images that evoke things in you, without worrying about the audience, who will come to terms with the result. Here we abandon a vague and somewhat pompous quest to return to something more realistic, better defined and ultimately less scary : to create a visual universe in which you feel good, whether it is close to reality or completely crazy, caring only about content and form, but not about the supposed and fantasized effect on the audience.

#From work ethic to superficial verbiage

Behind this second unattainable quest, after the naturalness, what we touch on is a more general problem : the habit (or even the need ?) to use big, hackneyed words to build artistic credibility, at the risk of being overtaken by the concepts they encompass. Anything you say can be held against you, and the more you say, the easier it is to pin you down on your own inconsistencies. But what usually happens with the “intersectional” multi-activists of the web (environmentalists, feminists, anti-fascists, artists and all the other -ists who rhyme with bullshitists) is that the more they talk, the more they get locked into their paradoxes, to which they are totally blind. You create a superficial depth for the needs of your bio, and if it doesn’t hold up, too bad.

There is something suspicious about the need for visual artists to put words to their art, as if to give it the thickness it lacks. In every Martha Argerich interview I’ve seen, she systematically avoids talking about the music, saying that it makes her uncomfortable, and that only the music should speak for the music. She talks about her memories, her career, but not about music. I don’t think it’s humility or modesty, but just a form of honesty from an old roadie who has nothing left to prove : music is a language in itself, and to want to translate it into words is to betray it.

But I have the impression that this world of hyper-communication is also becoming the world of audio-description and permanent over-titling : you don’t just do it, you have to describe and comment on everything you do, and even analyse the commentary afterwards (often only on the form). Like the practice of the “confessional” in reality shows, where the action, shown and already described by the voice-over, is interspersed with commentary by the protagonists, ending with banal actions that become artificially dramatized and totally ridiculous situations. All aspects of life are being reality-show-ified, with far too much energy (human and electrical) spent on the form alone.

This need to add a thick layer of lying words on top of absolutely everything is getting tiresome. And for what purpose ? Stand out from the crowd by doing exactly the same ? Increase your sympathy capital with people who fall into the same traps ? Give yourself an aura of awareness with cheap keywords and fake authenticity ?

Let’s be clear, there is an interest in taking an a priori position on one’s artistic practice. The French New Wave (Godard, Truffaut, Rohmer and Rivette) began with directors who were first film critics (in Cahiers du cinéma), so people who thought about and analyzed cinema before making it themselves. Whether you like the result or not, it is undeniably interesting. This does not mean that we are obliged to do the same, but that it is an idea that has its merits. Only, in establishing one’s work ethic, it would be nice to see some sobriety and the piling up of grand concepts that are hollow or diverted from their original meaning serves no cause, not even your own.

The product of my work (software, information, and artistic production) is made available free of charge and its remuneration is based on voluntary contributions : if access is free, the production costs are not zero. This website alone requires about 250 h/year of original work (4 to 15 h per article, about 100 hours of development), costs more than 5500 €/year and serves about one million pages (240 GB) in two languages to more than 68,000 unique visitors every year since 2014. To respect your privacy, there are no ads, no social network trackers, and no third party statistics services. Make a difference, get involved ! 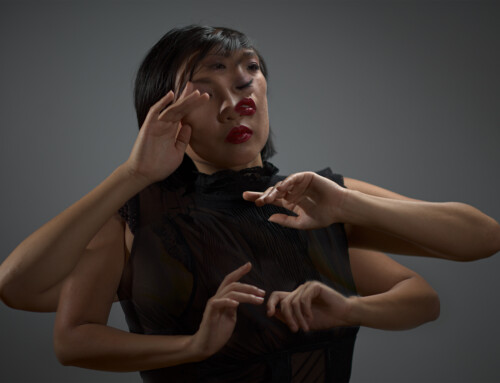 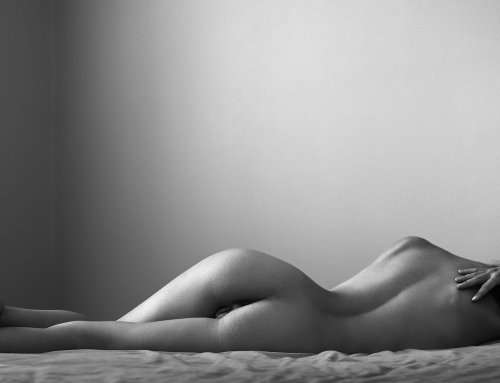 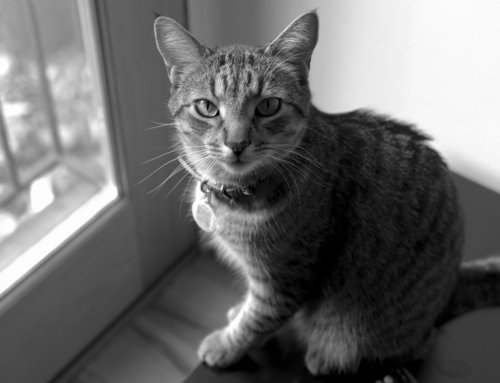 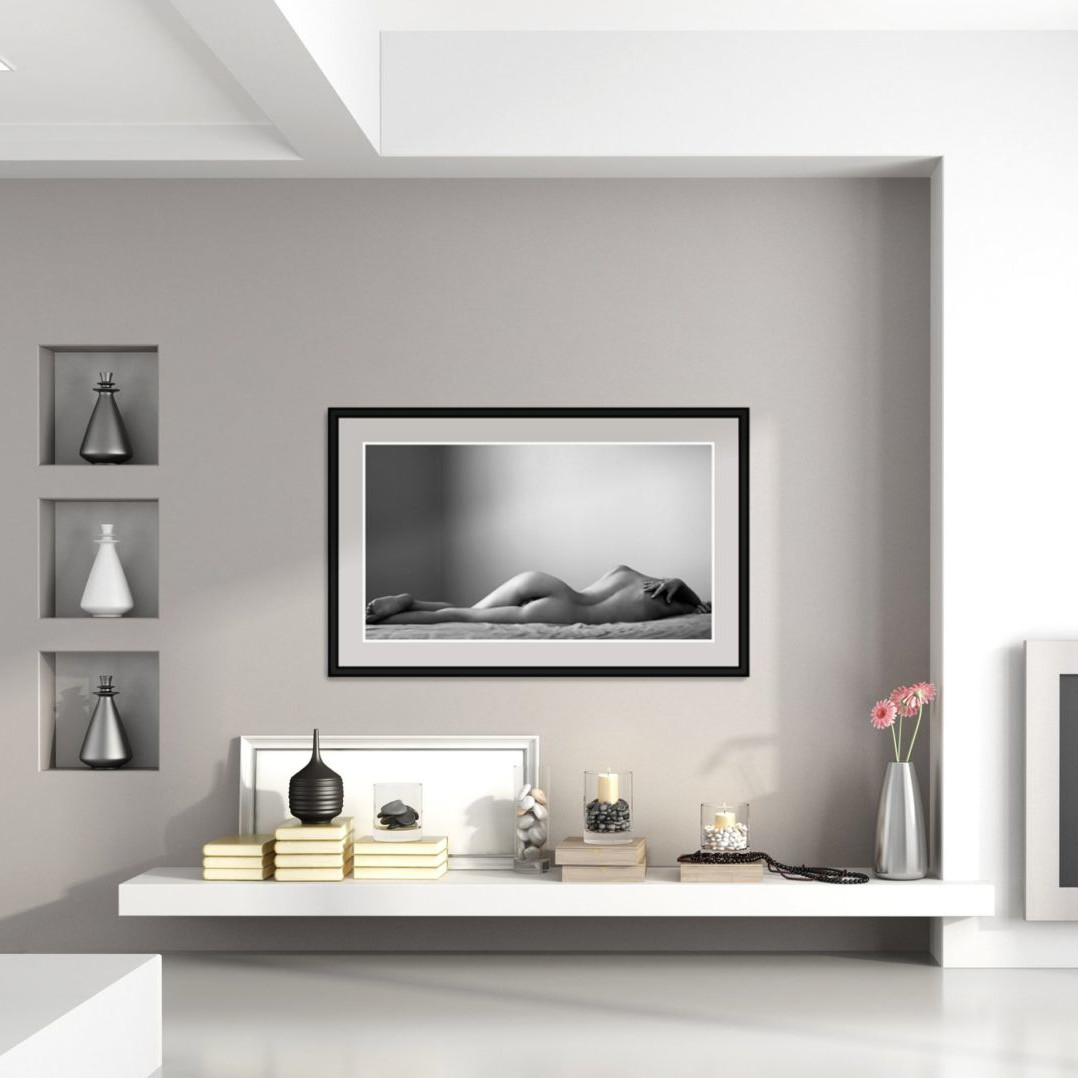 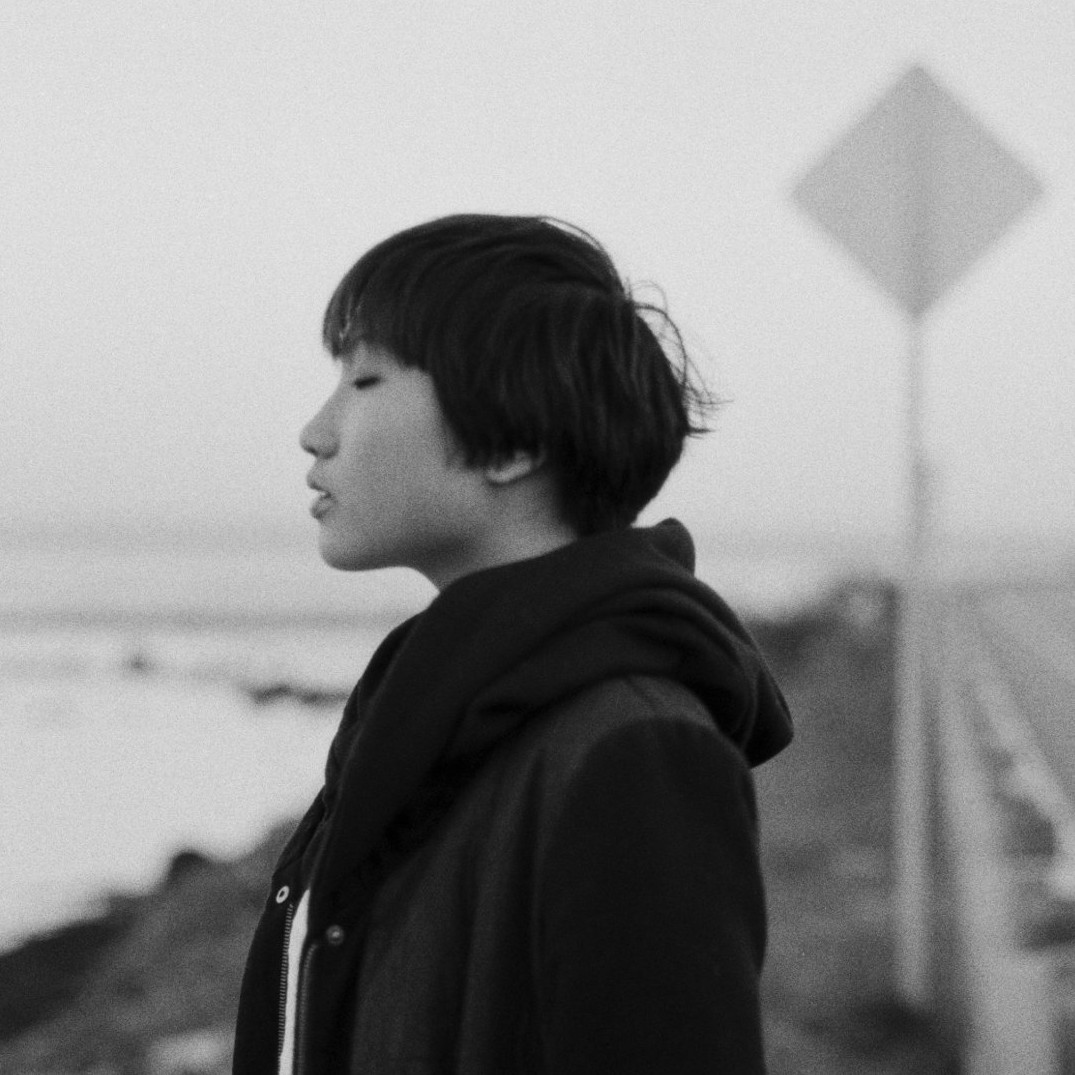 Shall I take your picture?
Portfolio

Comments can use Markdown syntax, pure HTML, or inline LaTeX equations inserted between$ $if the article contains math.

This site uses Akismet to reduce spam. Learn how your comment data is processed.

Home/Reflections/Aren’t we going down the wrong path with emotion ?

This website is designed to provide an immersive fullscreen experience, minimalistic and relaxing, with maximal space allocated to pictures.

On mobile browsers, toolbars should disappear on scrolling down. Otherwise, install the web app.

Subscribe to receive the latest articles. The focus here is on solutions that respect your privacy and personal data, free from social networks owned by GAFAM.

You can enable push notifications in most desktop and mobile browsers to receive an immediate alert for new articles. The alerts publish all new articles, regardless of their language, so you may receive them twice (in French and in English).

You can install this site as a local web app in most browsers on your Windows, Linux, Mac, Android and iOS systems, to enjoy a smooth, integrated browsing experience without distractions in an environment isolated from your private data. Chrome and its derivatives offer the best integration. The site is simply copied to your device for faster, offline access. It will work in the browser without toolbars.

An RSS feed allows the server to list new articles so that a feed reader application can automatically retrieve them on your device, without ads, trackers, or intermediate sorting algorithms. A simple and reliable technology, proven since 2002, that social networks have therefore sought to eradicate since 2013 to serve you our content on their sites with their ads and sorting algorithms.